About: Meet Our Team

AAHRPP Staff Board of Directors Council on Accreditation Site Visitors 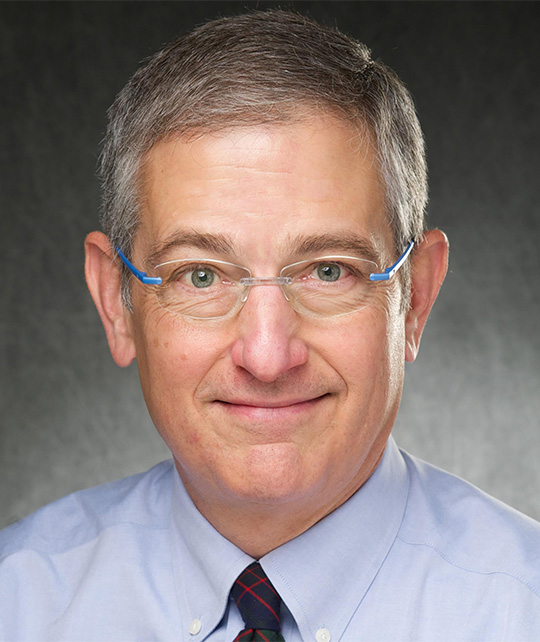 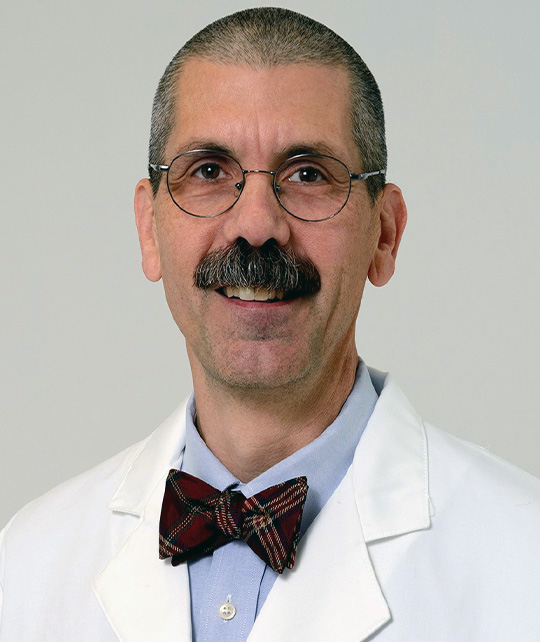 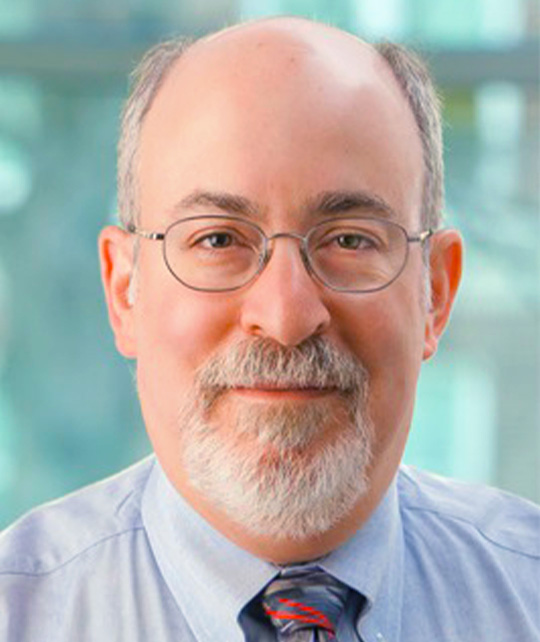 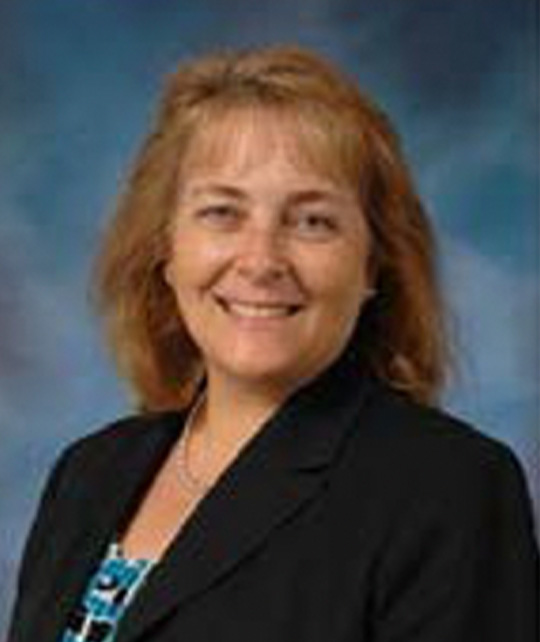 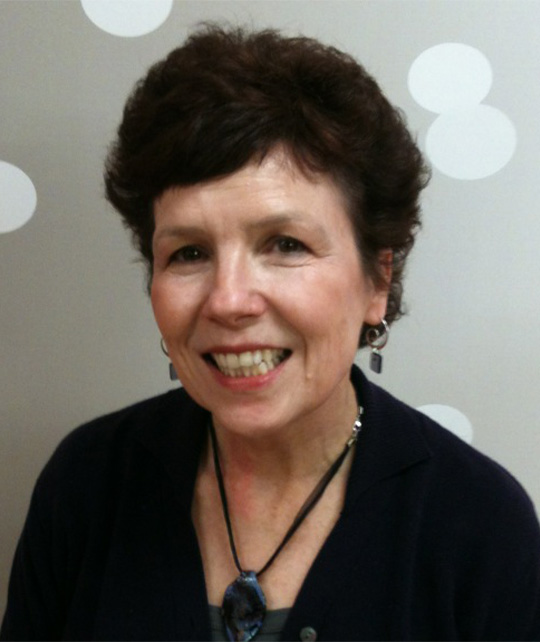 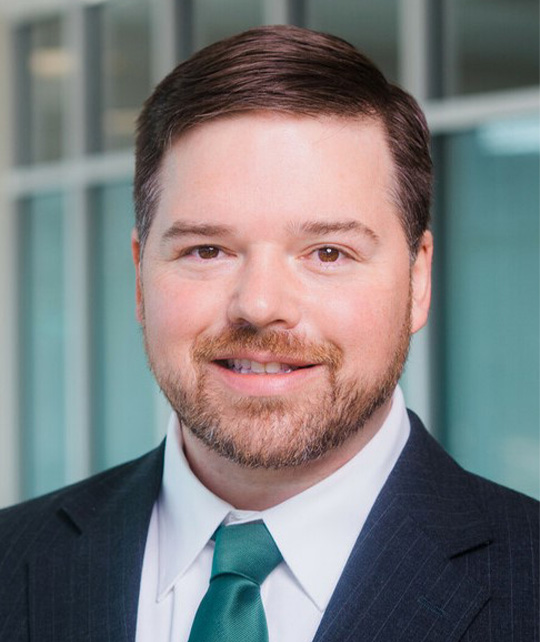 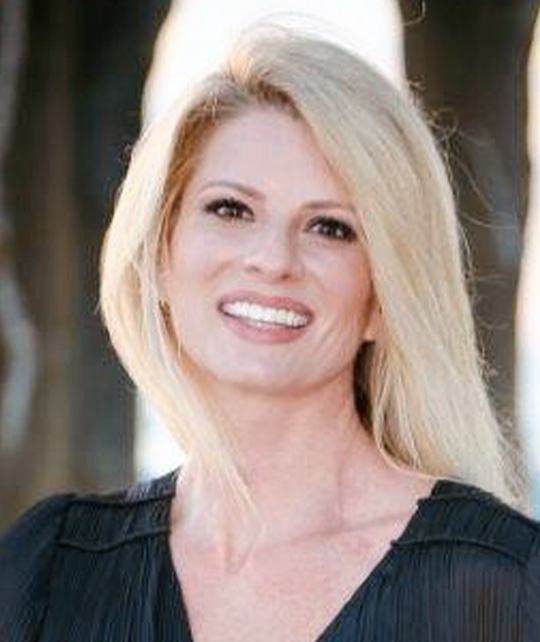 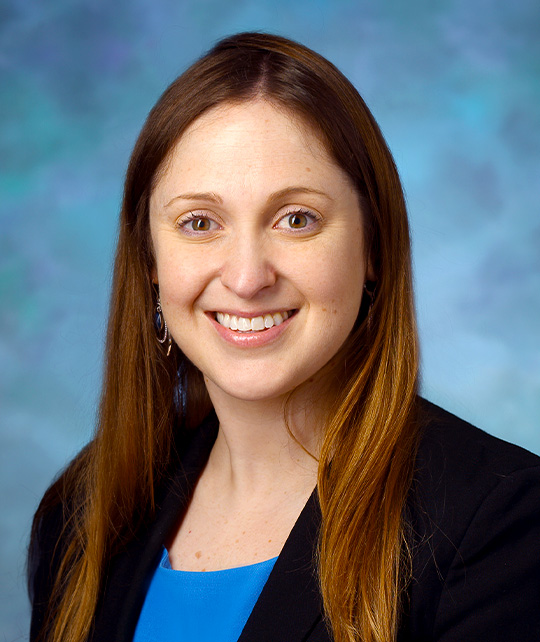 The University of Iowa

Dr. John Andrew Bertolatus received his undergraduate and medical degrees from Johns Hopkins University. After residency in internal medicine at the University of Kentucky and nephrology fellowship training at the University of Iowa, he joined the faculty at Iowa and has remained at this institution for his post-training career.

Dr. Bertolatus' clinical emphasis has been in the area of renal transplantation. He participated in a variety of industry- and NIH-sponsored clinical trials. Since 2004 he has been chair of the biomedical IRB at Iowa. He is currently a member of the AAHRPP Council on Accreditation, and has been a frequent site visitor and Step I application reviewer.

University of Connecticut and UConn Health

Wesley G. Byerly, Pharm.D. is the Associate Vice President for Research Integrity and Regulatory Affairs for the University of Connecticut and UConn Health. Dr. Byerly is responsible for research compliance across both the academic and health sciences campuses, including the animal care and use program, human subject protections program, clinical trials billing, biosafety, stem cell research, financial conflict of interest, research integrity, export control, and environmental health and safety, to ensure the responsible conduct of research and compliance with applicable federal and state regulations.

Wesley is a certified IRB Professional through PRIM&R, maintains an active pharmacy license and holds an appointment as Associate Research Professor in the Department of Pharmacy Practice.

Bruce Gordon is Vice-Chancellor for Regulatory Affairs, and Professor of Pediatric Hematology/Oncology at the University of Nebraska Medical Center (UNMC). Dr. Gordon has been a member of the UNMC institutional review board since 1992, served as chair since 1996, and as executive chair since 2011. He has served on numerous national committees, including the DHHS Secretary's Advisory Committee on Human Research Protections Subpart A Subcommittee, the American Society of Clinical Oncology Task Force on Oversight of Clinical Research, the AAMC Informed Consent Working Group, and the NIEHS Best Practices Working Group for IRB Review of Disaster Research. He was the first chair of the National Cancer Institute Pediatric Central IRB. Dr. Gordon has served on the Board of Directors for PRIMR and was the co-chair for the 2009 AER Conference. He has been a faculty member at every ARENA/PRIMR national meeting since 2002. He is an active participant in PRIMR’s "At Your Doorstep" educational programs, including IRB 101, 200 and 250 programs. He co-developed of the Investigator Responsibility pre-conference workshop, the “Collaborating for Compliance” workshop, the “IRB Chairs Boot Camp” program, and the “Vulnerable Subjects” program, and has presented at numerous PRIMR webinars. He is a founding member of the Collaborative Institutional Training Initiative (CITI) and served on the Executive Advisory Committee for the program.

In addition to authoring several core modules for the Biomedical Research course, Dr. Gordon co-developed a course on research involving vulnerable subjects. Bruce currently serves on the AAHRPP Council on Accreditation, is a frequent AAHRPP site visitor, and has been has been a faculty member at numerous previous AAHRPP conferences. Dr. Gordon is co-editor of the 3rd edition of “IRB: Management and Function", and is the author of numerous original papers, chapters, review articles, and abstracts regarding human subject protections and research ethics.

Martha F. Jones, MA, CIP, is Vice President, Human Research Affairs at Mass General Brigham. Ms. Jones is the Chair of the Council on Accreditation of the Association for the Accreditation of Human Research Protection Programs (AAAHRP) and serves as a site visit team leader for the organization. In 2017, she received the AAHRPP Distinguished Team Leader Award. Ms. Jones is a member of the Public Responsibility in Medicine & Research (PRIM&R) Board of Directors. She co-leads the National Comprehensive Cancer Centers (NCCN) IRB Directors group and is also a member of the SMART IRB Harmonization Steering Committee. Martha is a member of the Mass General Hospital Chelsea Community Research Advisory Board.

Monika Markowitz is the Executive Director of Research Integrity and Ethics in the Office of the Vice President for Research and Innovation at Virginia Commonwealth University (VCU) in Richmond, Virginia. Monika directs the Research Conflict of Interests Program and chairs the Conflict of Interests Committee. She is the VCU Research Integrity Officer. Monika is a research ethics consultant and also directs the Responsible Conduct of Research program at VCU. She is involved with Public Responsibility in Medicine and Research (PRIM&R) initiatives, including At Your Doorstep programs, E-ROC, and IRB Management and Function, 3rd edition.

Monika is faculty with the Association for the Accreditation of Human Research Protection Programs (AAHRPP), the AAMC Forum on Conflict of Interests in Academe (FOCI-A), the Association for Research Integrity Officers (ARIO), and the Virginia IRB Consortium. Monika is a former two term member of the AAMC Forum on Conflict of Interest in Academe Steering Committee. She serves as an AAHRPP accreditation site visitor and is a member of the AAHRPP Council on Accreditation. Monika chairs the ARIO Communications Committee. She co-chaired the SMART IRB COI Harmonization Working Group.

University of Alabama at Birmingham

Jonathan E. Miller, MPPA, CIP, is the Assistant Vice President for Research Regulatory Oversight at the University of Alabama at Birmingham where he works with the Offices of the Institutional Review Board, Conflict of Interest Review Board, Institutional Animal Care and Use Committee, and the Research Safety Committees.

Jonathan previously served as the Director of the Office of the Institutional Review Board at UAB, and the Assistant Director of the Office of Regulatory Compliance at Mississippi State University. He has held the credential of Certified IRB Professional (CIP) since 2007, and holds a Master of Public Policy and Administration from Mississippi State University. Mr. Miller has served as an AAHRPP site visitor since 2015 and joined AAHRPP Council on Accreditation in 2022.

Kristin Rochford, EdD, MPH, CIP is the Senior Director for The Office of the Human Research Protection Program (OHRPP) at the University of California Los Angeles. She received her B.A. from Boston University, her Master’s in Public Health from UCLA and her Doctorate in Higher Education Leadership from the University of Southern California.

Kristin serves as Vice-Chair of the Council on Accreditation, site visitor, and Step 1 reviewer for the Association for the Accreditation of Human Research Protection Programs (AAHRPP).  She was also the recipient of the 2016 Distinguished Site Visitor Award for AAHRPP.

Megan Kasimatis Singleton, JD, MBE, CIP is Associate Dean for Human Research Protections and Director of the Human Research Protection Program at Johns Hopkins University School of Medicine. In this role she is responsible for oversight and direction of JHM's 8 IRBs. Ms. Singleton is a licensed attorney in Pennsylvania. She earned her law degree from Temple University and her Masters in Bioethics from the University of Pennsylvania.

In addition to her role in leading the Johns Hopkins Medicine HRPP, Megan serves as the director of central IRB (CIRB) activities for the Johns Hopkins/Tufts Trial Innovation Center (TIC), leading the charge for innovations in operationalizing single IRB (sIRB) review. Ms. Singleton serves as a member of the SMART IRB Harmonization Steering Committee, co-chair of the PRIM&R Advancing Ethical Research Conference Workshop/Didactic Subcommittee and member of the PRIM&R Board of Directors. She is also an AAHRPP site visitor and member of AAHRPP Council and is a member of the Steering Committee for AEREO, a consortium designed to advance effective research ethics oversight through empirical research.